Sofia – a City for People

Sofia – a City for People

The project “Sofia – a City for People” is a collaborative project between Sofia Municipality, Gehl and place.make based on the methodology developed by the Danish architect and planner Jan Gehl and his studio Gehl. The transformation of Sofia into a city for people is part of the Sofia Municipality’s policy for development of pedestrian- and bicycle-friendly spaces of a human scale and for car traffic reduction. The final report of the project “Public Space & Public Life Report” is available in English below and at Sofia Municipality’s Architecture and Urban Planning Department website. For the Bulgarian version of the report click here.

Below you can browse place.make’s introductory presentation for Sofia. 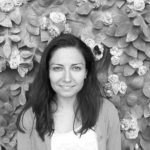 Silvia has experience in the field of urban studies and research, urban policies and planning. She graduated with Bachelor and Master degrees in Urban planning from the University of Architecture, Civil Engineering and Geodesy (UACEG), Sofia, Bulgaria. Topics like vital and liveable urban environment, walking, urban mobility and urban design are of particular interest to her. Silvia studies Jan Gehl’s approach and methodology attracted by his attention toward human scale and pedestrians. Since 2013 as a PhD student at the UACEG she has been widening her professional and research knowledge by in-depth study of walking in large cities and how it could be supported through urban planning and policies. The two case studies of her research are Sofia and Melbourne where she spent 1 year as an exchange PhD candidate after being granted an AUSMIP+ scholarship at the University of Melbourne (2014-2015). She chose Melbourne as they successfully apply Jan Gehl’s methodology since 1993 on its way towards being one of the most liveable cities in the world. Since 2013 together with place.make’s team she’s implementing Jan Gehl’s methodology in various projects in Bulgaria. Silvia believes that with her work she can contribute to the improvement of the urban environment quality in Bulgarian cities.

In 2011 Silvia together with Nurhan Redzheb initiated a forum on public spaces development. They organised a student competition, and discussions on the topics of public spaces, walking and liveable urban environments. 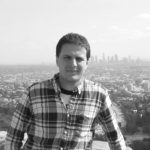 Nurhan graduated with a Master of Urban Planning degree from the University of Architecture, Civil Engineering and Geodesy, Sofia, Bulgaria. His passion for urban form and public space took him to Washington University in St. Louis, USA where he graduated a Master of Urban Design program after being awarded a Fulbright Scholarship. He completed his education in the US with a summer design studio, studying global urbanism(s) both in Tokyo and Shanghai. Additionally he specialises in University College Dublin (Republic of Ireland).

Nurhan got acquainted with the methodology of Prof. Jahn Gehl and Gehl – Making Cities for People during his education in the USA when he performed public space public life surveys in cities such as Los Angeles, Copenhagen and Shanghai. After his return to Bulgaria together with place.make’s team he applies this knowledge in a number of Bulgarian cities. With his work Nurhan tries to re-think existing built environment and infrastructure as not only simply serving a use, but as a backbone of culturally sensitive public spaces that are truly civic. 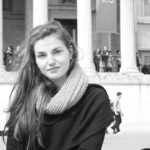 Despina has recently graduated with a Master degree in Urban planning from the University of Architecture, Civil Engineering and Geodesy in Sofia, Bulgaria. In 2015 she graduated with a BSc in Urban planning from the same university in Sofia. During that time, she had the opportunity to live for 4 months in Dublin, Ireland and study at the University College Dublin. This helped her develop a deeper interest in topics related to Active city concept and promoting health through urban design with youth participation. She is involved in couple of projects that implement Jan Gehl’s Public Space Public Life survey’s methodology in Sofia (SMEN and Share the Neighbourhood projects) and Nikopol (IPURD). Her own motivation is the idea of making Sofia and other cities better places for living. 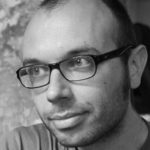 Pavel Yanchev is an architect and urban planner, graduated from the Urban Planning Department at UACEG (2007) and holds a Master of Human Settlements from KU Leuven (2012). He worked as an architect in Sofia and Moscow, and later on as an architect and urban planner in Brussels. Together with Orlin Manolov and ONE Foundation is a co-organiser of Metrostation 20 Cometition in Sofia and a curator of Sofia Architecture Week 2013. He’s an author of articles on the topic of urban public space. He’s a critical advocate of the urban development ideas of Jane Jacobs, Jan Gehl, Bernardo Secchi, Paola Vigano, James Conner among others. 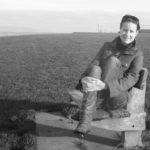 Galina has a master’s degree in urban planning. She graduated the University of Architecture, Civil Engineering and Geodesy in 2009 with honours award for excellence from the Faculty of Architecture. She has also been studying at the University College Dublin (Erasmus Programme) and Trinity College in Ireland. She attended courses from the “City research” programme in Sofia University.
Galina is a member of the Association of Bulgarian Urban and Regional Planners and ISOCARP. She takes an active part in the establishment of urban planning as a profession and a field of research and in the (re)thinking of its role for the adoption of new attitude towards the city environment with focus on people.
Her professional experience is in spatial planning, urban and regional policies, gained in her work for organisations in the field of applied research and administration as well. In addition, she takes part in initiatives and projects for development of tools for community planning and participation. Galina was also part of projects that first implemented Jan Gehl’s Public Space Public Life Survey’s methodology in Sofia. 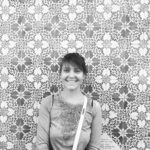 Stela graduated with Bachelor and Master degrees in Urban planning from the University of Architecture, Civil Engineering and Geodesy in Sofia, Bulgaria. During that time, she had the opportunity to do an Erasmus Exchange for 1 year at Vienna Technical University, Austria where she widened her knowledge in the field of urban planning. Since her university studies she started working together with place.make and took part in strategic, urban planning and urban design projects. She took active part in the first Public Space Public Life surveys in Bulgaria based on Jan Gehl’s methodology. These surveys were undertaken by place.make’s team in the cities of Silistra and Nikopol. 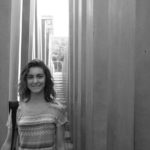 Maialen is studying 5th year of architecture at the Higher Technical School of Architecture at the university of the Basque Country (UPV/EHU). In 2015 she went to Bratislava to study for 9 months in the Slovak Technological University (STU). During that time she expanded her knowledge about different fields in architecture such as restoration and urban planning. She loves traveling and to discover new cultures which she thinks can be done through architecture and people. She started travelling when she was 6 years old and has travelled to 40 different countries all over the world. Since then, her interest in different cultures and how people behave in different countries, cultures and environments has grown. She has recently started an internship at place.make where she has not only the opportunity to get to know the way urban planning works in Sofia, but to learn also from the Bulgarian culture closely. 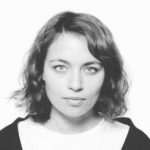 Zornitsa is experienced in the field of PR and marketing. Since November 2015 she is a head of Fundraising and Communications of TimeHeroes. She has been brand manager at bTV, content manager at Economedia, PR manager of One Architecture Week and One Dance Week, PR specialist in a PR agency. She has also been a part of the team organising TEDxBG 2014 and Gorichka Debates. Zornitsa is involved in independent projects in the field of urban development and citizen activism. She has a Bachelor degree in Public Relations from the Sofia University.

You can learn more about their motivation for participation and their experience during the surveys from themselves: 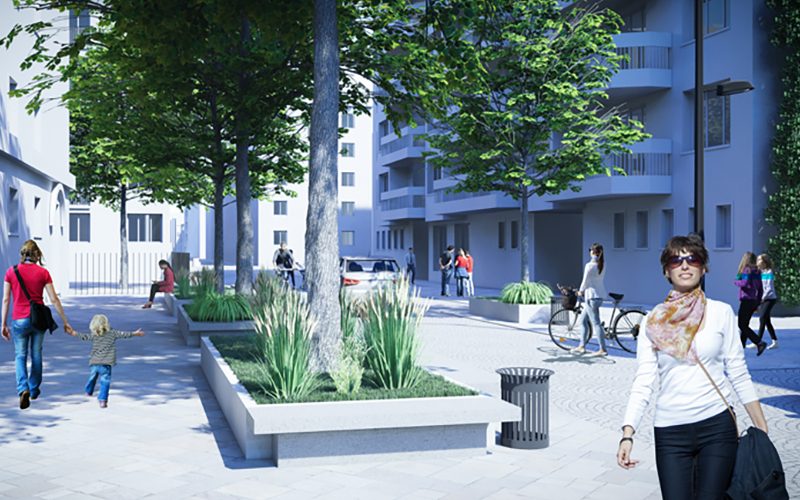 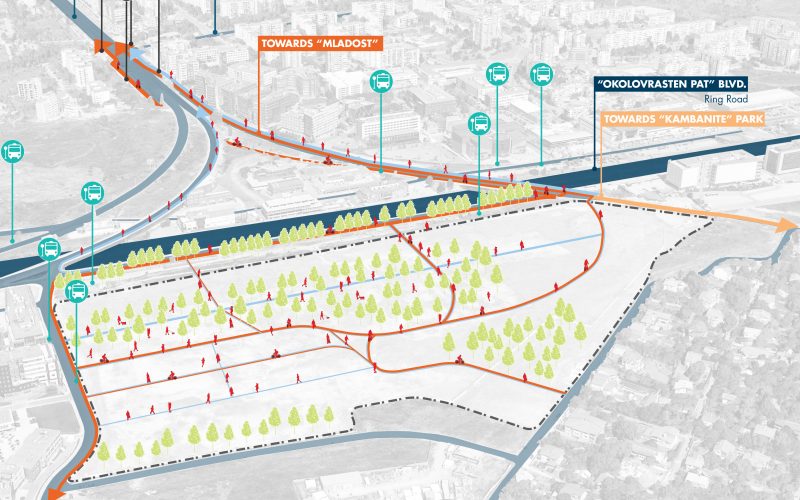